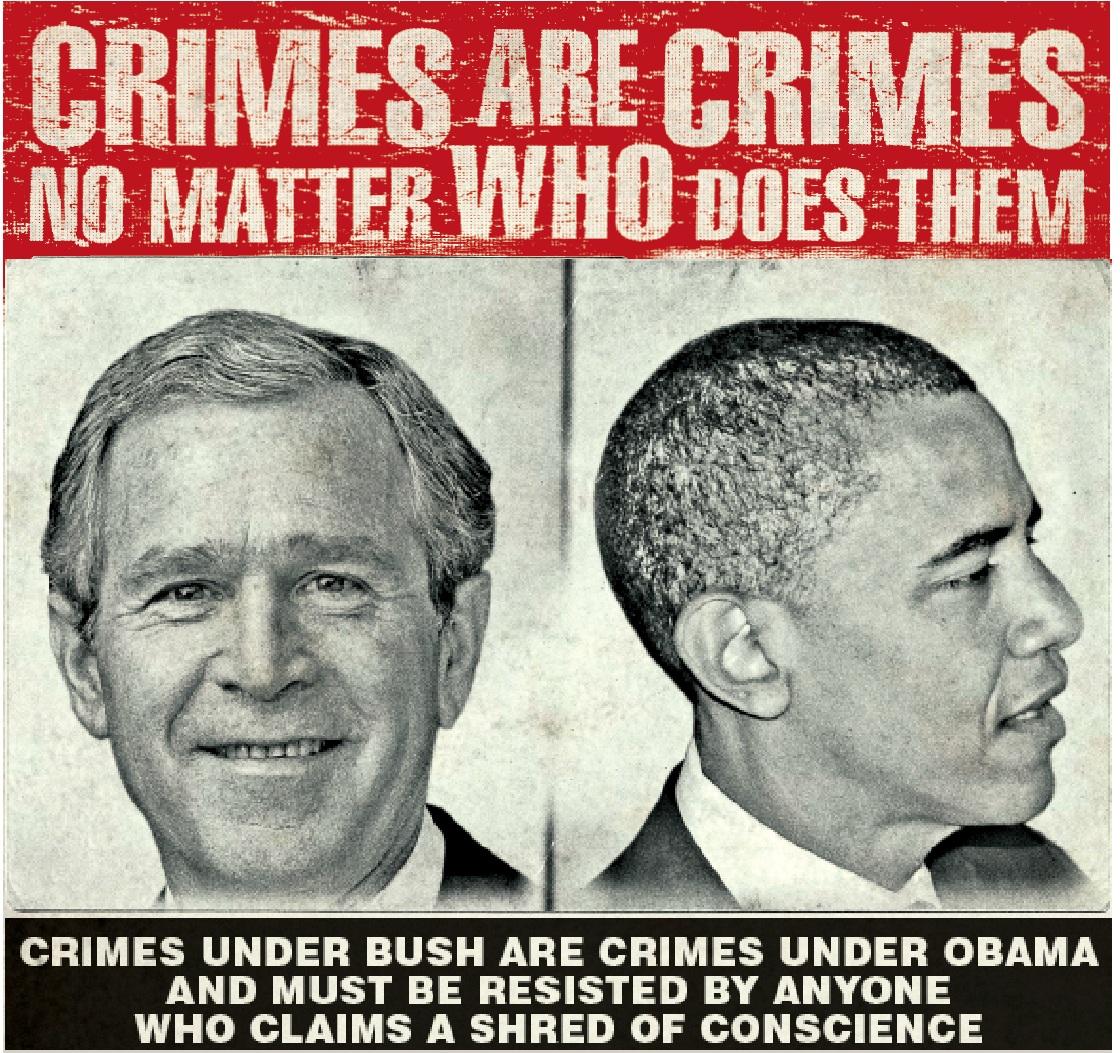 The most exclusive club in the world has a similarly exclusive price tag – nearly $3.7 million, according to a new report from the nonpartisan Congressional Research Service. That’s how much the federal government spent last year on the four living ex-presidents and one presidential widow.

Under the Former Presidents Act, previous inhabitants of the Oval Office are given…

One response to “More Outrageaous And Irresponsible Government Spending”