Basketry is the ancient art of weaving flexible materials to form vessels or other objects. Baskets used for storing grain in 4000 or 5000 BCE have been excavated in Egypt, and the tombs of Etruria have yielded ancient specimens that, along with much later Roman baskets, display weaving strokes still in use. There are many commercial basket-weaving establishments today, but basketry remains a popular home industry. How were baskets used to transport vital information during the World Wars? More… Discuss 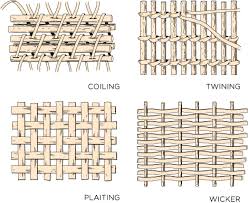 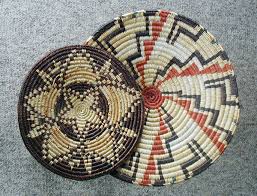 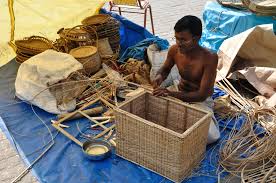 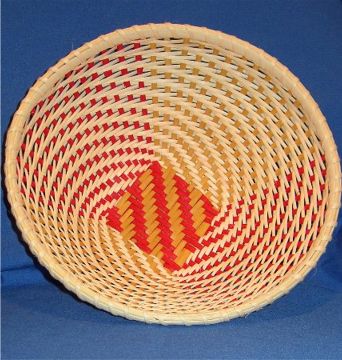 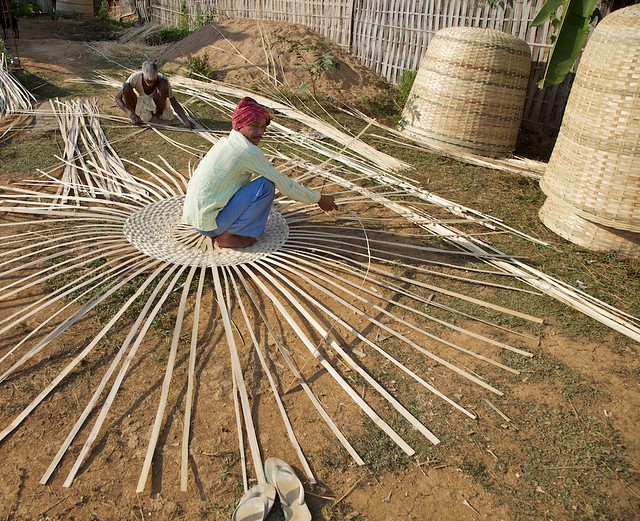