this day in the yesteryear: Marilyn Monroe Marries Joe DiMaggio (1954)

Marilyn Monroe married baseball star Joe DiMaggio after a courtship that captivated America. Their marriage lasted just nine months, collapsing amid reports of DiMaggio’s growing possessiveness. Monroe then wed playwright Arthur Miller, but after divorcing him in 1961, she became close again with DiMaggio. When Monroe was found dead in August 1962, it was DiMaggio who made the funeral arrangements. For the next 20 years, what did DiMaggio have delivered regularly to Monroe’s crypt? More… Discuss 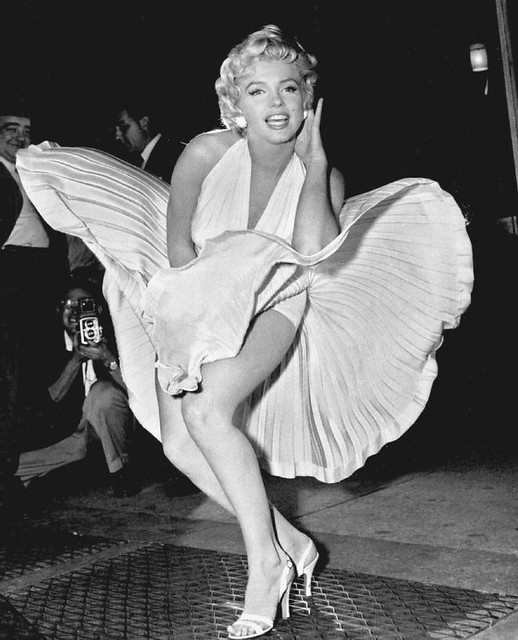