this pressed: BBC News – The men of steel with a softer side 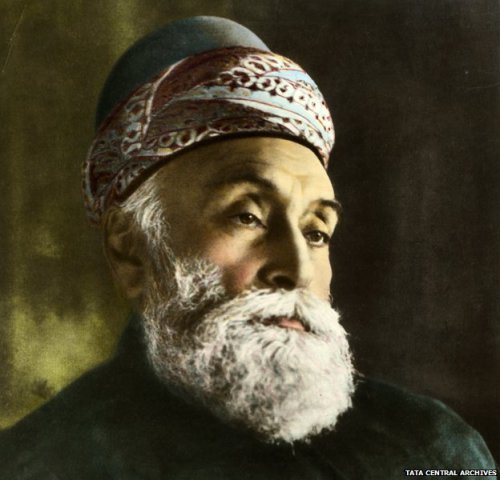 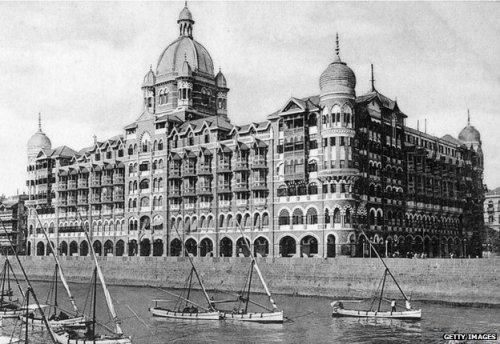 The men of steel with a softer side

By Zareer Masani and Vibeke Venema BBC World Service
Tata, the Indian company that owns Tetley Tea and Jaguar Land Rover, prides itself on its ethics – 66% of the business is owned by charities. Its unique character was shaped by the passions of its founder Jamsetji Tata and his successors.

Towards the end of the 19th Century, Indian businessman Jamsetji Tata walked into one of Mumbai’s most expensive hotels – but, so the story goes, he was told to leave because of the colour of his skin.

Legend has it that he was so incensed he decided to build his own hotel – a better one that would welcome Indian guests.

And so, in 1903, the Taj Mahal Palace Hotel opened its doors on the waterfront in Mumbai. It was the first building in the city to have electricity, American fans, German lifts and English butlers. It’s still the height of luxury today.

Jamsetji was born in 1839 into a Parsi family – many of his forefathers had been Zoroastrian priests. He had made his fortune trading cotton, tea, copper, brass and even opium, which was legal at the time. He was well-travelled and fascinated by new inventions.

via BBC News – The men of steel with a softer side.

This entry was posted in Educational, IN THE SPOTLIGHT, News, PEOPLE AND PLACES HISTORY, GEOGRAPHY, Special Interest, Uncategorized. Bookmark the permalink.