Schumer was born in Brooklyn, the son of Selma (née Rosen) and Abraham Schumer.[6] His family is Jewish,[7] and he is related to comedienne Amy Schumer.[8][9][10] He attended public schools in Brooklyn, scoring a perfect 1600 on the SAT, and graduated as the valedictorian from James Madison High School in 1967.[11] Schumer competed for Madison High on the It’s Academic television quiz show.[12]

He attended Harvard College, where he became interested in politics and campaigned for Eugene McCarthy in 1968.[13] After completing his undergraduate degree, he continued to Harvard Law School, earning his Juris Doctor with honors in 1974. Schumer passed the New York State Bar Exam in early 1975, but never practiced law, entering politics instead.[14] 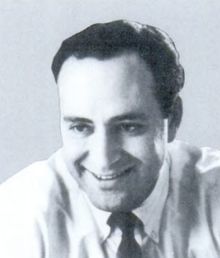 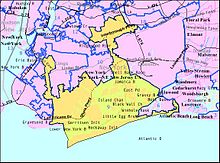 He was re-elected eight times from the Brooklyn and Queens-based district, which changed numbers twice in his tenure (it was numbered the 16th from 1981 to 1983, the 10th from 1983 to 1993 and the 9th from 1993). In 1982, as a result of redistricting, Schumer faced a potential matchup with his mentor, veteran Brooklyn congressman Steve Solarz.[18] In preparation, Schumer “set about making friends on Wall Street, tapping the city’s top law firms and securities houses for campaign donations. ‘I told them I looked like I had a very difficult reapportionment fight. If I were to stand a chance of being re-elected, I needed some help,’ he would later tell the Associated Press.”[18]

As a member of the House Judiciary Committee, Schumer was one of four congressional members who oversaw the House investigation (leading the Democratic defense of the Clinton administration),[19] of the Waco siege hearings in 1995.[20]