Hogarth was a British painter and engraver who began his career as an apprentice to a silversmith at the age of 15. At 22, he opened his own engraving and printing shop. His first successes were satirical engravings that attacked contemporary taste and questioned the art establishment. His efforts to protect artists against art piracy were instrumental in the passage of Britain’s first copyright act in 1735. What 20th century composer wrote an opera inspired by Hogarth’s Rake’s Progress? More… Discuss 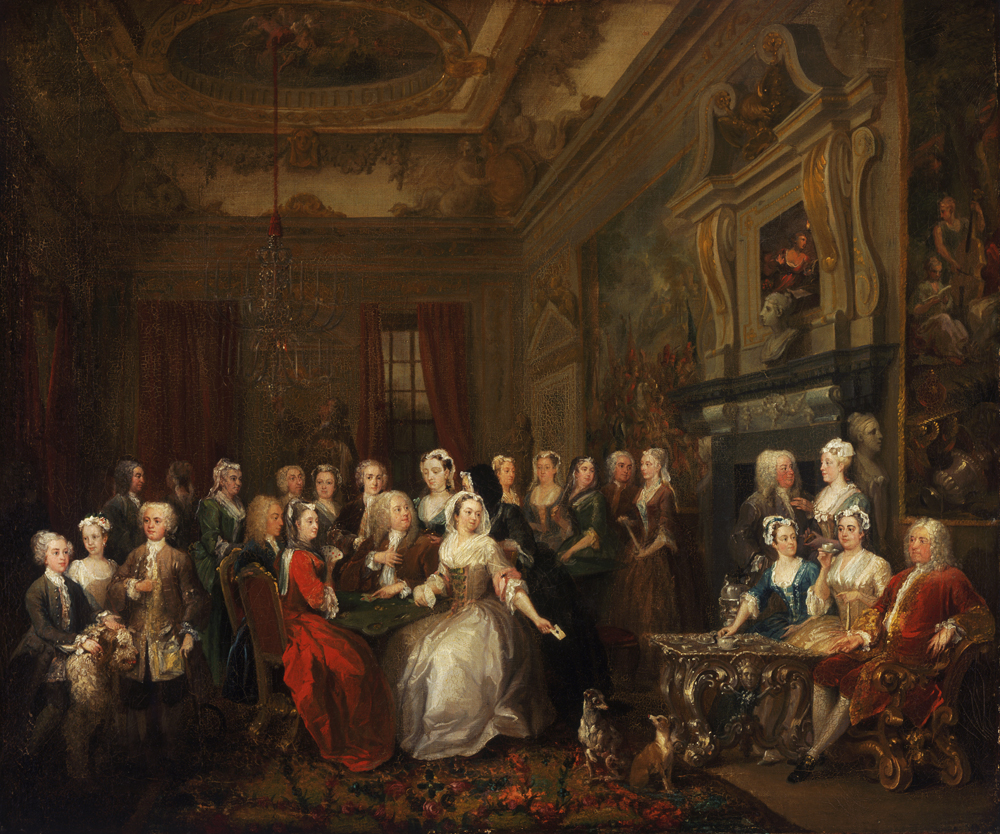