Voltaire was the pseudonym of French philosopher and writer François-Marie Arouet. One of the towering geniuses in literary and intellectual history, Voltaire was a prolific writer who authored tragedies, poems, and works on philosophical and moral problems, including Lettres philosophiques and Candide, a satire on philosophical optimism. During his lifetime, he was twice imprisoned in the Bastille and, in 1726, was exiled to England. How did Voltaire create his pen name? More… Discuss 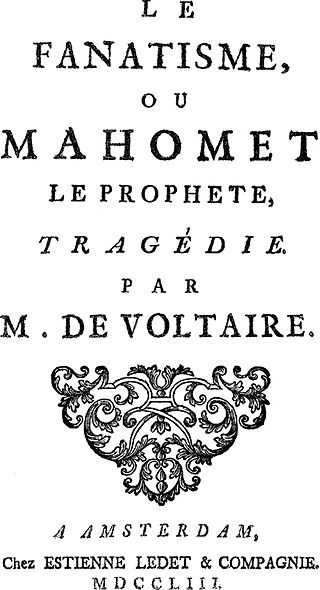