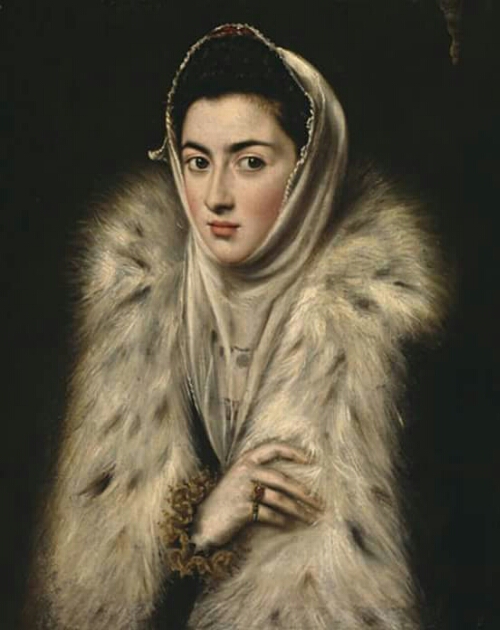 Turkey pushed on Saturday with a sweeping crackdown against suspected plotters of its failed coup, defiantly telling EU critics it had no choice but to root out hidden enemies.

Using new emergency powers, President Recep Tayyip Erdogan’s cabinet decreed that police could now hold suspects for one month without charge, and announced it would shut down over 1,000 private schools it deems subversive.
A week after renegade soldiers tried to oust him with guns, tanks and F16s, Erdogan’s government has detained over 13,000 people it suspects are state enemies, mainly soldiers but also police, judges, teachers and civil servants.
And after rounding up nearly 300 officers of the presidential guard over suspected links to the coup, Prime Minister Binali Yildirim announced that Turkey planned to disband the 2,500-strong unit, saying there was “no need” for the elite regiment.
As part of the mass arrests, police also detained a nephew of the US-based cleric Fethullah Gulen, 75, whom Turkey accuses of orchestrating the July 15 putsch and whose followers it labels a “terrorist” group.
Senior Gulen aide Hails Hanci was also arrested, a Turkish official said, describing him as a “right-hand man” to Gulen and responsible for transferring funds to the exiled preacher.
Fears that Erdogan will seek to further cement his rule and muzzle dissent through repression have strained ties with Western NATO allies and cast a darkening shadow over Turkey’s bid to join the European Union.
Italy’s Prime Minister Matteo Renzi warned that “a country that jails its own university professors and journalists imprisons its future”.
Turkey’s EU Minister Omer Celik insisted that European leaders don’t appreciate the scale of the threat and lamented that none had come to stand shoulder-to-shoulder with Turkey’s leaders after the bloodshed of July 15.
“Come here and see how serious this is!” Celik told a foreign media briefing.
He added that Gulen was more dangerous than either the late Al-Qaeda chief Osama bin Laden or Islamic State (IS) group jihadists.
‘No-one suffered like us’
Celik insisted that Turkey, despite the turmoil, remained committed to its long-term bid to join the European Union, and would honour a landmark deal with the EU to stem the flow of migrants to Europe.
“We don’t believe this is the end of the road, it is time to start brand-new momentum,” Celik told reporters in Ankara, when asked if the EU membership bid was still a strategic aim.
Erdogan struck a darker tone, telling France 24 television that “for the past 53 years Europe has been making us wait”, and that no EU candidate country “has had to suffer like we have had to suffer”.
He rejected the European criticism of his iron-fisted response to the coup, charging that “they are biased, they are prejudiced, and they will continue to act in this prejudiced manner towards Turkey”.
Ankara has insisted that the measures would not add up to an attack on democracy, arguing that they were no different to those France had taken after a series of bloody jihadist attacks.
Amid the global criticism, Turkey for the first time since the coup released a large group of detainees, 1,200 low-ranking soldiers, saying it wanted to swiftly sort out those who had fired on the people from those who had not.
(FRANCE 24 with AFP)

The Mennonites were members of an evangelical Protestant sect named for Menno Simons, a Dutch priest. A number of Russian Mennonites settled in Manitoba, Canada, where their heritage is still celebrated. Because the Mennonites were the first to extract the oil from sunflower plants, the city of Altona honors its Mennonite heritage with an annual Sunflower Festival, offering a number of Mennonite foods such as veriniki, borscht, and rollkuchen. Activities include the Great Ping Pong Ball Drop, motorcross races, pancake breakfasts, and a huge farmers’ market.: https://play.google.com/store/apps/details?id=com.tfd.mobile.TfdSearch

Zelda Sayre was an aspiring writer when she married F. Scott Fitzgerald in 1920. A glamorous and witty couple, they lived an extravagant life in New York City that F. Scott unsuccessfully attempted to support with his writing. They eventually moved to Europe, where they became part of a celebrated circle of American expatriates known as the Lost Generation. After 1930, Zelda was intermittently confined to sanatoriums for schizophrenia but still managed to publish short stories and what novel?: https://play.google.com/store/apps/details?id=com.tfd.mobile.TfdSearch

Bingham was an American archaeologist who explored the Inca ruins of Machu Picchu, which he incorrectly identified as the “lost city” of Vilcabamba, bringing them to the attention of the outside world for the first time. Ironically, he was also the first modern explorer to reach Espiritu Pampa, found 60 mi (110 km) east of Machu Picchu, a site now widely recognized as the actual remains of Vilcabamba. A Yale University lecturer, Bingham may have been the inspiration for what fictional character?: https://play.google.com/store/apps/details?id=com.tfd.mobile.TfdSearch

Quote of the Day: Ambrose Bierce

Quote of the Day:
Ambrose Bierce

The distinction between freedom and liberty is not accurately known; naturalists have never been able to find a living specimen of either.
https://play.google.com/store/apps/details?id=com.tfd.mobile.TfdSearch

Article of the Day: The Philosopher’s Stone

Article of the Day:
The Philosopher’s Stone

Long sought as the “holy grail” of Western alchemy, the philosopher’s stone is a legendary substance that is supposedly capable of turning inexpensive metals into gold and is believed by some to have the power to restore youth. At one time, alchemists believed a key ingredient of the stone was a mythical element called “carmot.” According to legend, to whom did 13th-century scientist Albertus Magnus give the philosopher’s stone after discovering it shortly before his death?: https://play.google.com/store/apps/details?id=com.tfd.mobile.TfdSearch

Word of the Day: skinflint

Word of the Day
skinflint
Definition: (noun) A selfish person who is unwilling to give or spend.
Synonyms: scrooge, churl, niggard
Usage: He had earned for himself the reputation of an awful skinflint, of a miser in the matter of living.: https://play.google.com/store/apps/details?id=com.tfd.mobile.TfdSearch