From Ada to Brill: Why have we always dissed women in tech? – CNET 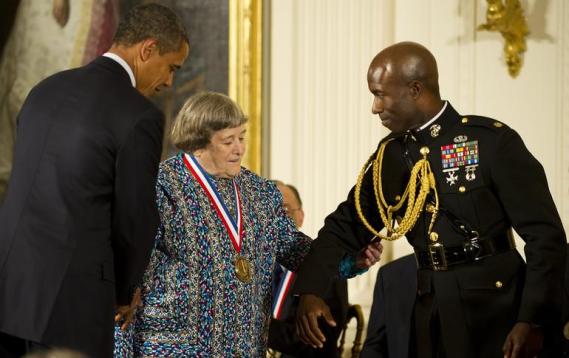 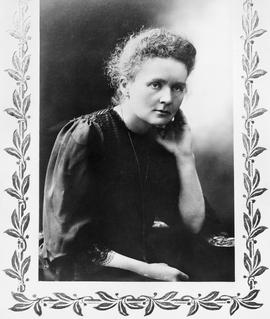 This story is part of Solving for XX, a CNET special report exploring what people and companies are doing to make the tech industry more diverse, more equitable and more welcoming to women.

Yvonne Brill was a rocket scientist. Literally. In the 1970s, she invented a propulsion system that kept satellites from wandering out of orbit. Today’s satellites still rely on the technology. Her work was so important, President Barack Obama awarded her the National Medal of Technology and Innovation in 2011, the highest honor the United States can give a citizen for contributing to technological progress.

But when The New York Times wrote Brill’s obituary in March 2013 — an honor reserved only for the most influential newsmakers — the first mention was of her “mean beef stroganoff,” followed by a comment about her following her husband from job to job and taking off eight years from work to spend time with her family. A list of Brill’s professional accolades didn’t come until later.

Readers recoiled, taking to Twitter, Facebook and emails to accuse the newspaper of gender bias. The New York Times’ public editor, Margaret Sullivan, who comments on the paper’s approach to writing stories, said the piece “had the effect of undervaluing” Brill’s work. The Web version of the story was changed.

via From Ada to Brill: Why have we always dissed women in tech? – CNET.

Posted in Educational, IN THE SPOTLIGHT, PEOPLE AND PLACES HISTORY, Special Interest, Uncategorized

It was not that she was out of temper, but that the world was not equal to the demands of her fine organism.

Posted in BOOKS, Educational, IN THE SPOTLIGHT, ONE OF MY FAVORITE THINGS, PEOPLE AND PLACES HISTORY, GEOGRAPHY, QUOTATION, Special Interest, Uncategorized

Augusta Ada King, Countess of Lovelace, widely referred to today simply as Ada Lovelace, has been called the world’s first computer programmer for her description of Charles Babbage‘s early mechanically operated general-purpose digital computer, the analytical engine. Historians debate the extent of her contributions, but she remains a celebrated figure in the field, and the computer programming language Ada is named for her. Who was her famous father? More… Discuss