this day in the yesteryear: Singapore Established as a Trading Post (1819)

“Hello darkness, my old friend, I’ve come to talk with you again”: L. Cohen And Simon and Garfunkel: “the sound of silence”

Hello darkness, my old friend
I’ve come to talk with you again
Because a vision softly creeping
Left its seeds while I was sleeping
And the vision that was planted in my brain
Still remains
Within the sound of silence

And in the naked light I saw
Ten thousand people, maybe more
People talking without speaking
People hearing without listening
People writing songs that voices never share
And no one dared
Disturb the sound of silence

“Fools”, said I, “You do not know
Silence like a cancer grows
Hear my words that I might teach you
Take my arms that I might reach you”
But my words, like silent raindrops fell
And echoed In the wells of silence

And the people bowed and prayed
To the neon god they made
And the sign flashed out its warning
In the words that it was forming
And the sign said, “The words of the prophets are written
on the subway walls And tenement halls”
And whispered in the sounds of silence 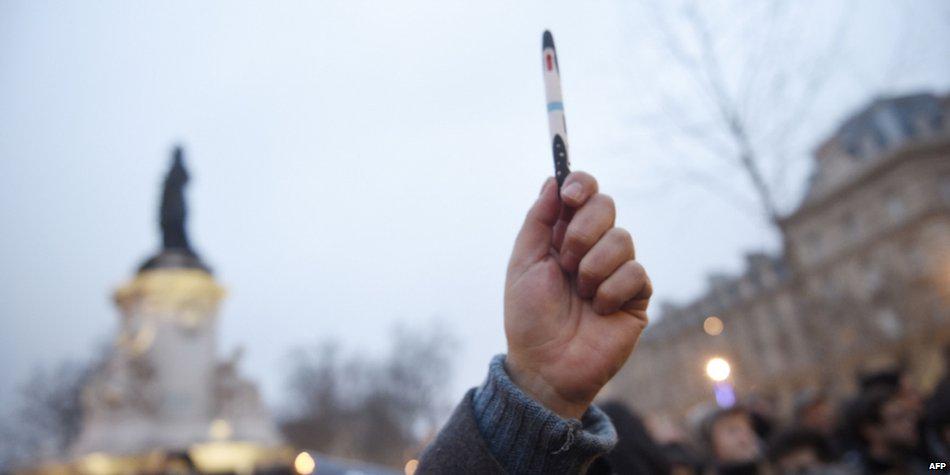 Also known as Innocents’ Day or Childermas, this day commemorates the massacre of all the male children two years and younger in Bethlehem as ordered by King Herod, who hoped that the infant Jesus would be among them. Not surprisingly, this day has long been regarded as unlucky. In ancient times, the “Massacre of the Innocents” was reenacted by whipping the younger members of a family. But over the years, the tables turned, and in some countries it has become a day when children play pranks on their elders. In Mexico, Childermas is the equivalent of April Fools’ Day. More… Discuss

Holding the reins of two horses with one hand, Austin Police Sgt. Adam Johnson raised his service pistol and fired a bullseye into the target some 312 feet away.

Down went Larry McQuilliams, and so ended his rampage through the streets of the Texas capital, where he’d fired more than 100 rounds from his AK-47 and .22-caliber rifles at buildings. The shot, from Johnson’s Smith & Wesson M&P .40 pistol, hit McQuilliams square in the chest and made the 15-year-veteran the toast of gun enthusiasts around the country.

“At a minimum, it was extraordinary shot,” said Army Maj. John Plaster, a retired Special Forces operator, long-range shooting expert and author of “The Ultimate Sniper: An Advanced Training Manual for Military and Police Snipers.”

via Austin cop’s sure shot from 312 feet stopped crazed gunman.