A concert overture by Russian composer Nikolai Rimsky-Korsakov (1844-1908), based on themes from Russian Orthodox liturgical chant. In particular, Rimsky-Korsakov uses chant melodies from the “Obikhod” collection, referencing a number of biblical passages including Psalm 68 and Mark 16. The intention in this overture is not devotional – indeed, Rimsky-Korsakov was an atheist – but he attempted to capture “the legendary and heathen aspect of the holiday, and the transition from the solemnity and mystery of the evening of Passion Saturday to the unbridled pagan-religious celebrations of Easter Sunday morning” (quoted from the composer’s autobiography). The piece is also notable for its use of the unusual 5/2 and 3/1 time signatures.

This recording was made by conductor Jos van Immerseel and the Anima Eterna Orchestra, which plays on period instruments.

An excerpt from “Clair de lune,” the third movement of the Suite bergamasque.

The Suite bergamasque (French pronunciation: ​[bɛʁɡamask]) is one of the most famous pianosuites by Claude Debussy. Debussy commenced the suite in 1890 at age 28, but he did not finish or publish it until 1905.[1]

The Suite bergamasque was first composed by Debussy around 1890, but was significantly revised just before its publication in 1905. It seems that by the time a publisher came to Debussy in order to cash in on his fame and have these pieces published, Debussy loathed the earlier piano style in which these pieces were written.[1] While it is not known how much of the Suite was written in 1890 and how much was written in 1905, it is clear that Debussy changed the names of at least two of the pieces. “Passepied” was called “Pavane”, and “Clair de lune” was originally titled “Promenade Sentimentale.” These names also come fromPaul Verlaine‘s poems.[1]

The suite has been orchestrated by many composers, including André Caplet, Leopold Stokowski, and Lucien Cailliet. Dimitri Tiomkin arranged “Clair de lune” for organ for his musical score for Warner Brothers’ 1956 film Giant. 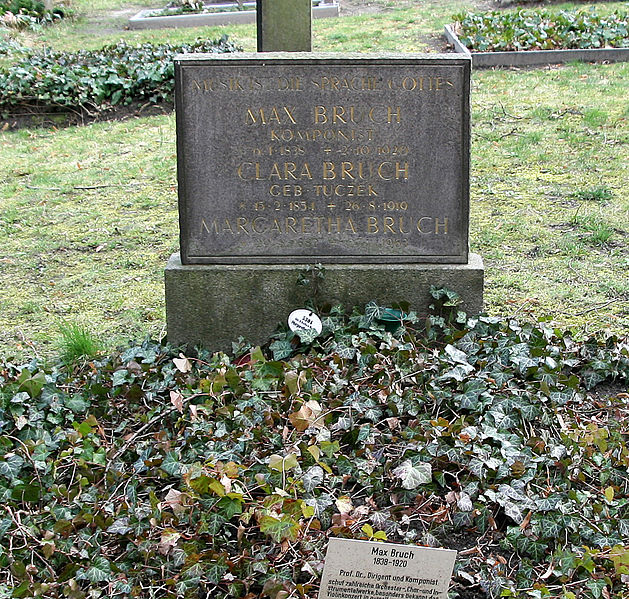