Tag Archives: Board of education

Lagasse is a celebrity chef and restaurateur. He gained fame when his restaurant, “Emeril’s,” in New Orleans, Louisiana, was named Esquire magazine‘s “Restaurant of the Year” in 1990. He went on to become the host of the popular TV shows The Essence of Emeril and Emeril Live. Lagasse delivered his cajun-and-creole-based recipes with catchphrases like “BAM!” and “Kick it up a notch!” He has also starred in his own sitcom and voiced a character in what Disney film? More… Discuss

this pressed: L.A. school board approves contract to destroy emails after a year – LA Times 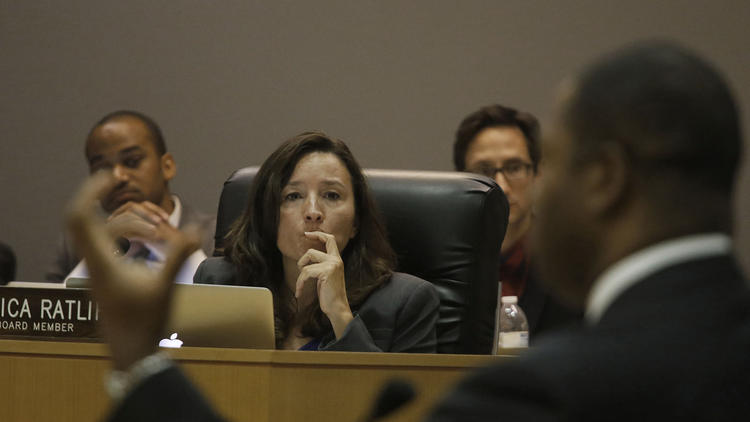 L.A. school board approves contract to destroy emails after a year – LA Times.

THIS DAY IN THE YESTERYEAR: Brown v. Board of Education Decided (1954)

In 1951, a class action suit was filed against the Board of Education of the City of Topeka, Kansas, by 13 African-American parents on behalf of their children. The plaintiffs argued that segregating schools along racial lines violated the students’ 14th Amendment right to equal protection under the law. The case was heard by the US Supreme Court, which unanimously agreed that “separate educational facilities are inherently unequal.” What future Supreme Court judge represented the plaintiffs? More… Discuss