Battle For The Net

If you woke up tomorrow, and your internet looked like this, what would you do? Imagine all your favorite websites taking forever to load, while you get annoying notifications from your ISP suggesting you switch to one of their approved “Fast Lane” sites.Think about what we would lose: all the weird, alternative, interesting, and enlightening stuff that makes the Internet so much cooler than mainstream Cable TV. What if the only news sites you could reliably connect to were the ones that had deals with companies like Comcast and Verizon?On September 10th, just a few days before the FCC’s comment deadline, public interest organizations are issuing an open, international call for websites and internet users to unite for an “Internet Slowdown” to show the world what the web would be like if Team Cable gets their way and trashes net neutrality. Net neutrality is hard to explain, so our hope is that this action will help SHOW the world what’s really at stake if we lose the open Internet.If you’ve got a website, blog or tumblr, get the code to join the #InternetSlowdown here: https://battleforthenet.com/sept10thEveryone else, here’s a quick list of things you can do to help spread the word about the slowdown: http://tumblr.fightforthefuture.org/post/96020972118/be-a-part-of-the-great-internet-slowdown Get creative! Don’t let us tell you what to do. See you on the net September 10th!

via Battle For The Net.

“Internet speed is to the 21st century what public education was (still tries to be) to the 19th and 20th:
The cornerstone of civilization! It is the new infrastructure of the country and the world; MAKE IT FAST MAKE IT ACCESIBLE: THE ECONOMY NEEDS IT! George-B”

A new UK law requiring Internet service providers (ISPs) and mobile companies to store user data reflects a growing and worrisome trend of mass surveillance by governments. The UN High Commissioner for Human Rights, whose off ice released a report concerning the issue, expressed concern that such government-approved programs are becoming “a dangerous habit rather than an exceptional measure” and that more needs to be done to ensure that people’s personal freedoms are protected. More… Discuss 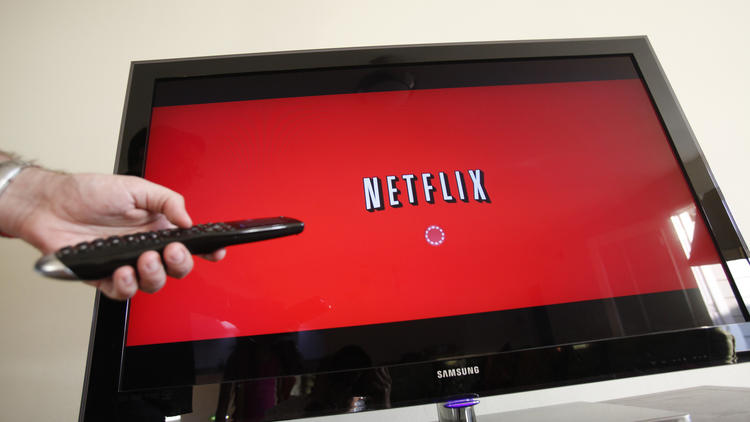