This presssed for your right to know: Immigrants face major hurdles in signing up to new Obama plan | Reuters 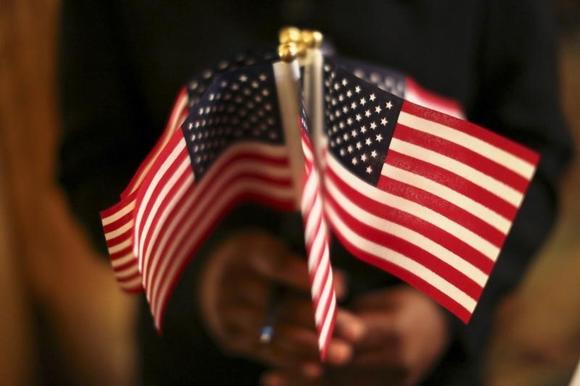 (Reuters) – President Barack Obama’s televised address to the nation on Thursday may prove the easiest part of his controversial plan to relax U.S. immigration policy. Implementing it will be difficult and many people may never benefit, warn immigration lawyers.

Sources close to the administration say Obama will announce that some parents of U.S. citizens and legal permanent residents are to be given a reprieve from deportation. Up to 5 million people could benefit from the move.

But immigration advocacy groups say they don’t have sufficient resources to provide legal services to their existing clients, never mind the millions of potential new ones. Obama’s proposal is not expected to provide for federal funding for attorneys to guide immigrants through the process.

via Immigrants face major hurdles in signing up to new Obama plan | Reuters.