this preseed for your right to know: Your complete guide to Obama’s immigration executive action – The Washington Post

How many people actually would be covered by the order?

English: Barack Obama delivers a speech at the University of Southern California (Video of the speech) (Photo credit: Wikipedia)

That depends precisely on what actions Obama announces, but the Migration Policy Institute came out with new estimates Wednesday that suggests that about 4 million undocumented immigrants would be directly affected by the action. According to the group, there are 3.71 million undocumented immigrants who have children who are U.S. citizens or legal permanent residents.

Then, 290,000 new people would join the 1.2 million young immigrants eligible for deferred deportation under the administration’s 2012 program. (Some reports suggest there could be an additional million people beyond that, but this is unclear.) 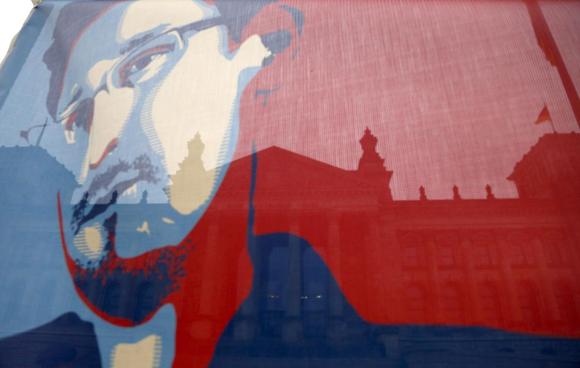