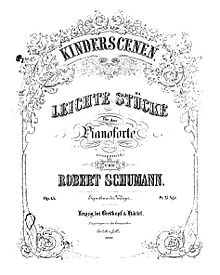 The concerto has three movements:

Please note that the 2nd performance is NOT a shredding video – these great pianists were actually playing what you hear!