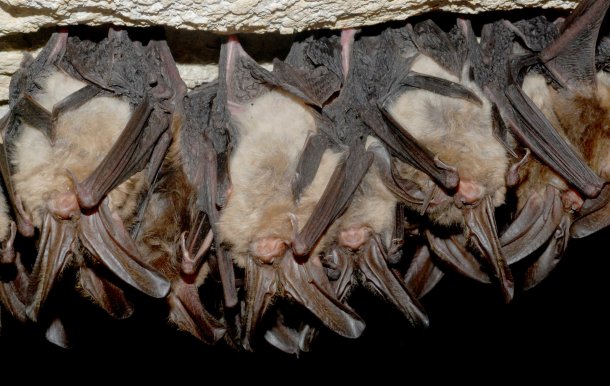 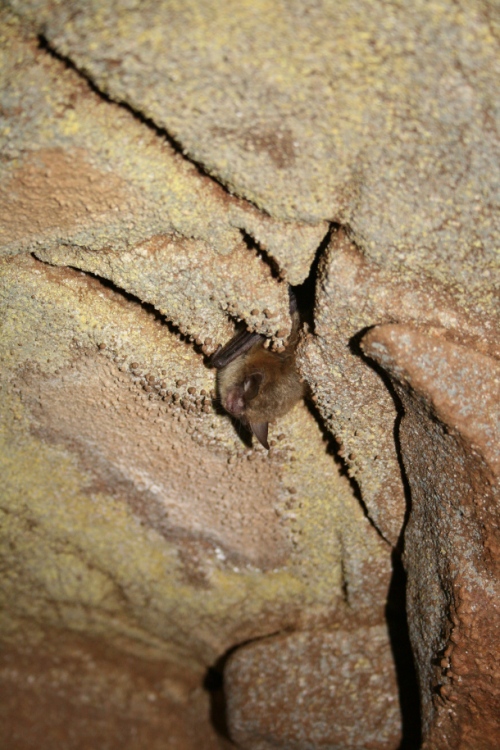 via   Bats, white-nose syndrome and you | U.S. Fish and Wildlife Service Northeast Region.

This Day In History: The Donner Party Leaves Illinois, 1846: Destination…California

The Donner Party was a group of families from Illinois and Iowa that set out for California following a little-used, supposedly shorter, route across Utah. The shortcut only tired and delayed the party, and while recovering at what is now Donner Lake in the Sierra Nevada, the group was trapped by early snow. Many died, several while trying to get help; some reportedly resorted to cannibalism. Rescuers reached the survivors in February 1847. How many of the 87 pioneers survived the ordeal? More… Discuss