this pressed for your right to know: UK spy chief, parroting his US counterparts, calls for crypto backdoors | Ars Technica 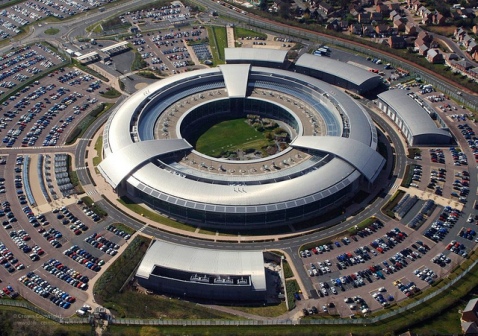 Writing that “privacy has never been an absolute right,” Robert Hannigan, the head of British spy agency GCHG, urged the US tech sector to assist the fight against terrorism and other crimes by opening up their proprietary networks to government authorities.

Hannigan, in a Financial Times editorial on Monday, suggested that “technology companies are in denial” over the Internet‘s use “to facilitate murder or child abuse.” He wrote that the time was ripe for “addressing some uncomfortable truths” and went on to say the public wouldn’t mind if technology companies gave governments backdoor access either.

They do not want the media platforms they use with their friends and families to facilitate murder or child abuse. They know the Internet grew out of the values of western democracy, not vice versa. I think those customers would be comfortable with a better, more sustainable relationship between the agencies and the technology companies.

“Better do it now than in the aftermath of greater violence,” Hannigan added.

This entry was posted in Educational, IN THE SPOTLIGHT, News, PEOPLE AND PLACES HISTORY, GEOGRAPHY, QUOTATION, Uncategorized. Bookmark the permalink.